Markup is a useful feature for concealing sensitive information on photos or screenshots. However, the removal of markup isn’t complex as it seems to be. It is just 4-5 steps that will get your job done.

You can try various online tools or apps on your smartphone to remove markup from the screenshots. Using a premium photo editor that offers several unique tools for advanced options is recommended.

That said, using premium photo editors may incur costs. But some tools will get the job done for free. This article will tell you about those tools that will help the easy removal of markups and guide you through the procedure.

So, without wasting a second, let’s get started.

Is Removing Markup from Screenshots Worth It?

There can be situations when you have forgotten or are in dire need of the information that you hide. In that situation, the best option is to select an editor that helps you to remove the markup from the screenshot.

Removing the markup from photos becomes easygoing when colors like black or white are used. These colors come up with opacity issues that aren’t visible to the naked eye. That is why you can easily extract the sensitive pieces of information you once hid.

Revealing the concealed information under the markup would take two to six adjustments. Therefore, it’s not a gruesome task or a long process, to begin with.

How to Remove Markup from Screenshot?

Removing the markup from the screenshot taken on your iPhone or Android is possible with some online tools or apps. Using these tools or apps can uncover the blacked-out text for free.

All you need to do is to follow some simple steps. Some of the prominent methods to remove markup from screenshots are listed below:

Method 1: Use the Default Photos App

The blacked-out part on the screenshot can be visible through the photos app on your Android or iPhone. To do so, you have to follow some steps in sequences. Here are the steps to follow: 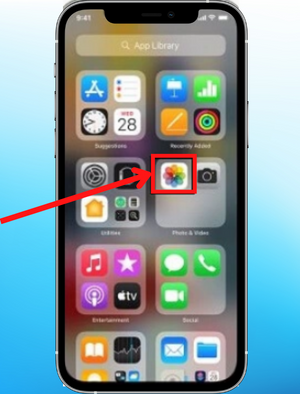 The next step would be to choose the screenshot with blacked-out text from the photos. 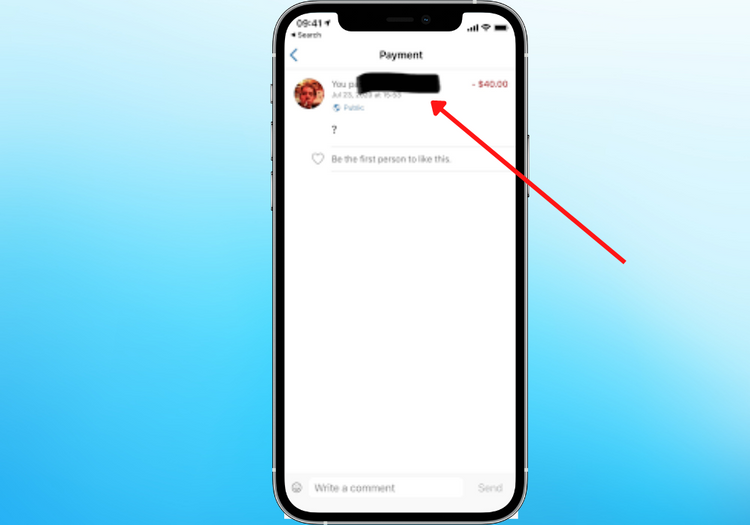 Step 3: Go to The Edit Option

Now, you need to click on the edit option on the interface. After clicking that, you will see a lot of editing tools that will help you unveil the concealed part. From there, drag the image’s brightness, shadows, and brilliance to 100%. 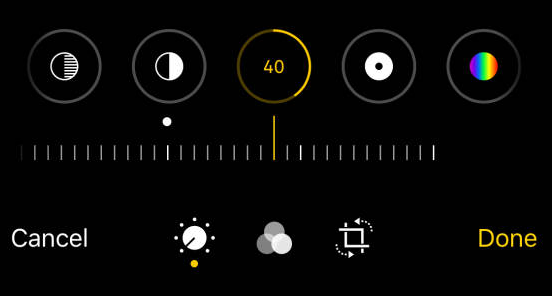 If the highlighted part isn’t still visible, drag the exposure and the highlights of the photo similarly. Thus, you can view the blacked out-part on the screenshot. 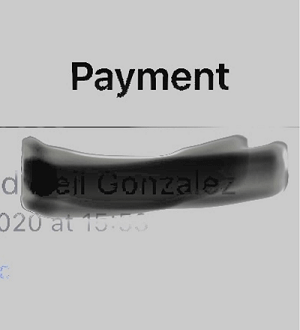 Snapseed is a photo editing app that will help you to view hidden text under the highlighter. This app is mainly used on android smartphones. And that is why it is an excellent option to remove markup from a screenshot on android. The steps for removal of markup are mentioned below:

Step 1: Go to The Snapseed App

On your menu, look for the Snapseed app and then open it. 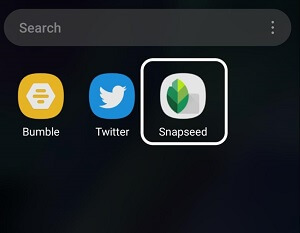 After you open the app, you’ll see the interface asking you to select the desired photo. You need to tap on the screen and choose the desired marked screenshot. 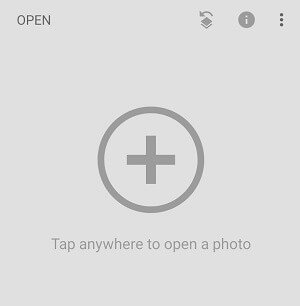 After you select the image, click on the tools option. From there, select the Tune Image option at the top-left. 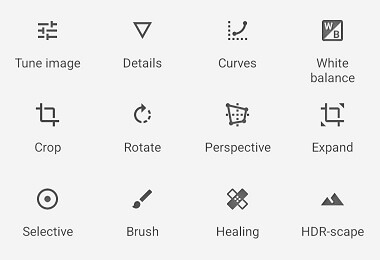 In this step, you need to drag different parameters. Starting with the brightness, pull it to 100 plus. Then, drag the contrast to minus 100. After that, drag the highlights and ambiance to 100 plus.

Lastly, when you set the shadows to 30 plus, you can view the hidden part on the screenshot.

Some Tips on Removing Markup from The Screenshot

The markup removal from the screenshot will take time when you don’t use the right tool. Various tools claim to be efficient in uncovering the black-marked text. But in reality, only a few are successful in doing so.

Mostly, the markup given using black or white color is easily removable. The reason is that when you lower the opacity, these colors are readily transparent. But this task would be relatively tough with other solid colors like red, green, or blue.

Therefore, it would be recommended to use paid and advanced tools for the removal of markup on photos with different colors.

The issue with markup screenshots is that many don’t know about uncovering the blacked-out part. Several apps or websites claim a solution, but only a few have it.

The first prerequisite of seeing through a highlighted part on a screenshot is that the color must be black or white. Or else it would be near impossible to make the concealed text or information visible with a free tool. In addition, the number of layers on the markup also matters as it gets more challenging when multiple layers are there.

To end up, using the two methods mentioned above, markups can be removed when prerequisites are met. However, if the situation is the opposite, it is better to try advanced tools.